On holiday in York for a week. Very relaxing. Visting old haunts as this was the first place my wife and I went on holiday together before we were married and it was our 30th Anniversary this week.

The weather has been wonderful and we have been out and about. York is a wonderful city and there is plenty to do, but we also made time to go a little further afield, to Leeds, as I wanted to see the Royal Armouries.

Plenty of excellent exhibits all both well labelled and contextually described too. I sat through a talk on Flodden (hmm well not much about the battle just a bit on being in the fighting, and from a archers perspective - I think a missed opportunity there!) and a rather more lively swordplay demonstration. The Medieval and Renaissance galleries cover tournaments and battles and have lots of shiny gear to see. Upstairs the Oriental gallery covers the Ottomans to Japan with some North African material too. The Indian displays and most especially the Samurai armours are the most spectacular I have to say. Such craftsmanship!

I was, of course, particularly interested at the moment in the 16th Century gear.

It's well worth a visit. I took lots of pics.

English Equipment 2nd half of 16thC

Foot - although the Jack could equally have been worn by mounted types. 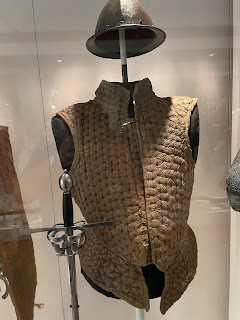 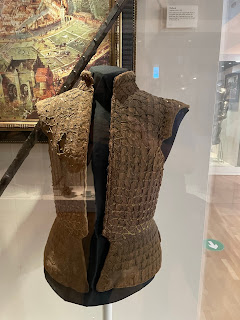 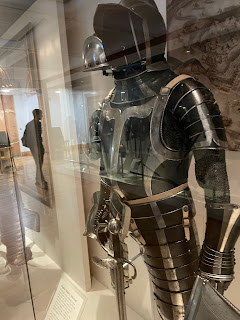 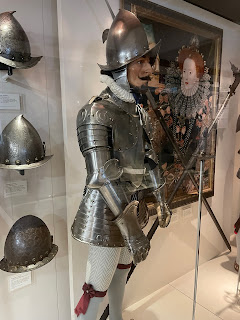 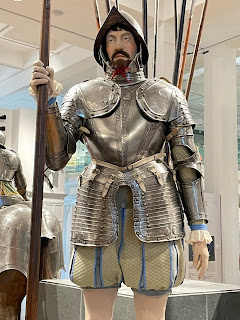 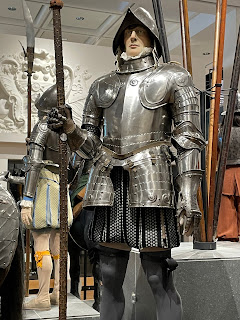 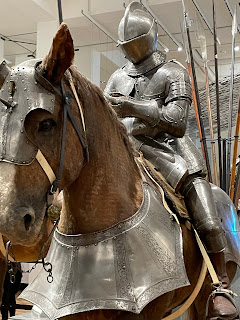 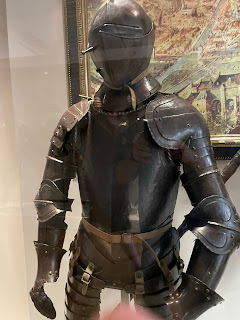 I always enjoy a visit to Leeds Armouries…
There is so much to see… you certainly need to go back time and time again.

All the best. Aly

It was a fine break and a nice day out. The Agincourt diorama was excellent - with periscopes down to see it at 28mm high view.

A late comment Stuart but this certainly looks like a venue worth visiting - doubt I will ever make it there though.... :)